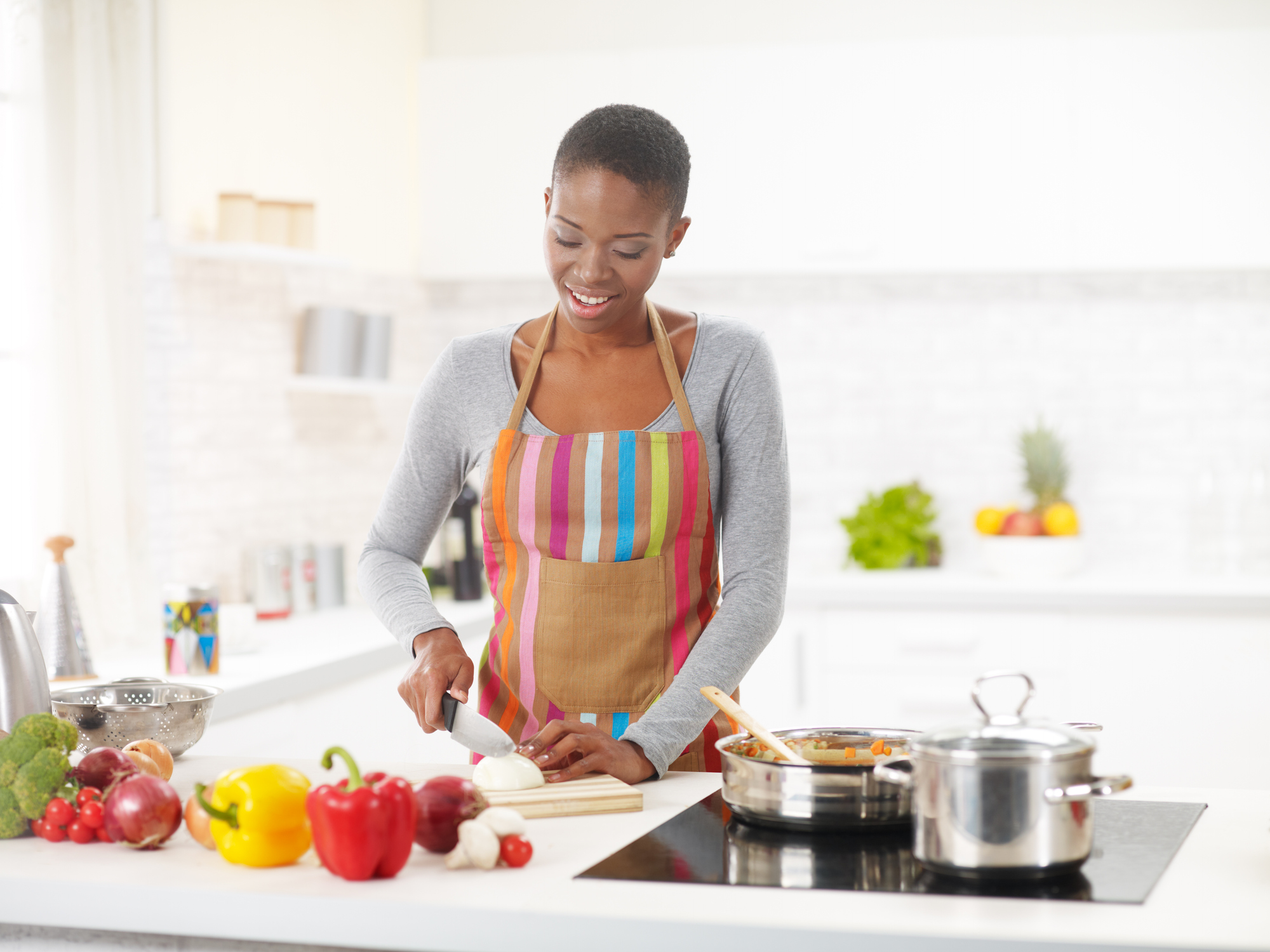 So, you can slice, salt and deep-fry dodo with your eyes closed. You can bake an amazing chocolate cake in your sleep. You can cook irresistible jollof spaghetti with your hands tied behind your back.

But you know what? The fact you can do something with ease does not mean that you are doing it the right way.

Experience does not absolve you of making mistakes either. Yes, practice makes perfect, but what if you’ve been practicing the wrong thing all along?

In this article, we will be highlighting 8 cooking mistakes you probably did not know you were making so you can avoid them for delicious results going forward: 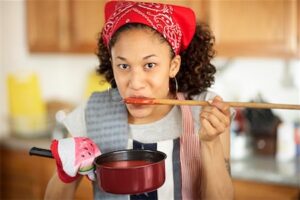 You Must Always Taste The Food As You Go

When you do something enough times, it becomes routine and you can basically do it on autopilot. You know how it starts, how it goes and how it ends- nothing surprises you anymore.

When you stop expecting surprises, you stop looking for them and that’s when you do things like cook spaghetti Bolognese without bothering to taste it at all.

You might get the recipe and procedure of your meal entirely right, but get the balance of flavour and texture entirely wrong. All the measuring cups and spoons in the world will not substitute for the measuring power of your tongue.

You Need To Read The Full Recipe Before You Start Cooking

Have you ever started reading an instruction booklet then after just a few lines, you felt like you knew where it was all going? So, you stopped reading, put the booklet down and started doing what you were sure was the right thing, only to mess things up, then have to go read the full instructions and start all over again?

It’s frustrating when that happens.

Failure to read and fully understand a recipe before cooking could lead to you leaving out key ingredients or crucial steps.

It is better to read the recipe several times and cook only once than it is to read it halfway and have to cook several times. 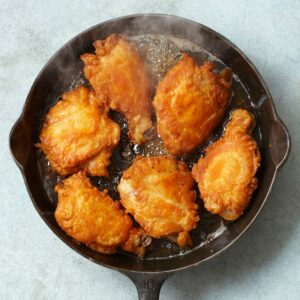 Avoid Overcrowding Your Pan When Frying

You like your fried chicken nice and brown, don’t you? Well, it might not turn out that way if you fry too many pieces of chicken at the same time.

While on fire, the meat releases moisture. This is the process that allows it to turn brown and crunchy, but a crowded pan creates a choked environment where instead of moisture being released into the air, it is transferred from a piece of meat to another.

As a result, your meat will turn out soggy and will not turn brown. 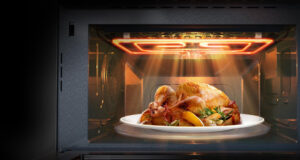 Taking meat straight out of the freezer and sticking it into the microwave? Bad idea.

Frozen meat heats up unevenly in the microwave, leaving you with a piece of meat that’s thawed on the outside, not suitably heated in the middle.

What you should do is let your meat thaw at room temperature for a few minutes before microwaving it. 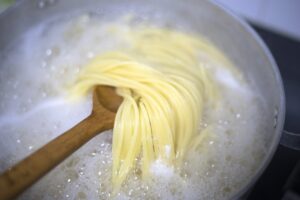 Do Not Boil When You Should Be Simmering

What’s the difference between a boil and a simmer, you may ask? It’s all about the size of the water bubbles.

Boiling and simmering are not very different, but they are suited for different ingredients. Basically, foods that require a short cooking time should be boiled, while foods that need to get done over a longer period should simmer.

When you boil food that you should really simmer, what you’ll end up with is food that is dry or tough.

Examples of foods that should be boiled include corn, pasta, vegetables and noodles. Foods that require simmering include chicken, pork and eggs. 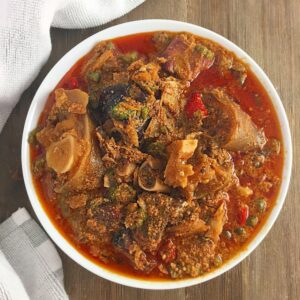 Two things happen when you cook vegetables- they lose some of their original flavour and they get softer.

Considering that you will heat your soup a few times after cooking it, the vegetables will go through the softening/flavour-shedding process a few times.

To avoid your soups becoming too soft and flavourless too soon, avoid overcooking it the first time around. 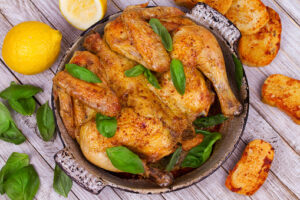 Give Your Meat Time To Fully Absorb The Flavour After Cooking

During cooking, the juices usually gather in the center of your meat. However, if you allow the meat to rest in one place for a while, the flavour will eventually distribute itself evenly throughout.

If you start slicing or carving it up too early, you’re going to end up squeezing out the delicious juices all over your cutting board, leaving your meat dry and tasteless. 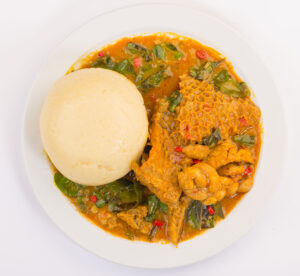 Semovita flour starts the process of turning into paste the moment it hits hot water.

When you pour too much flour in one area of the water, you’ll have too much paste coming together at once. As a result, you will have dry spots in your final product.

What you should do is sprinkle the Semovita flour evenly in the water, then bring it together in a consistent texture with your turning stick.

The best cooks don’t always make the best meals, but the best practices will always yield the best results.

This website uses cookies to improve your experience while you navigate through the website. Out of these cookies, the cookies that are categorized as necessary are stored on your browser as they are essential for the working of basic functionalities of the website. We also use third-party cookies that help us analyze and understand how you use this website. These cookies will be stored in your browser only with your consent. You also have the option to opt-out of these cookies. But opting out of some of these cookies may have an effect on your browsing experience.
Necessary Always Enabled
Necessary cookies are absolutely essential for the website to function properly. This category only includes cookies that ensures basic functionalities and security features of the website. These cookies do not store any personal information.
Non-necessary
Any cookies that may not be particularly necessary for the website to function and is used specifically to collect user personal data via analytics, ads, other embedded contents are termed as non-necessary cookies. It is mandatory to procure user consent prior to running these cookies on your website.
SAVE & ACCEPT
Go to mobile version