It’s Coming Home: 6 Foreign Foods That Have Been Totally Nigerianized. 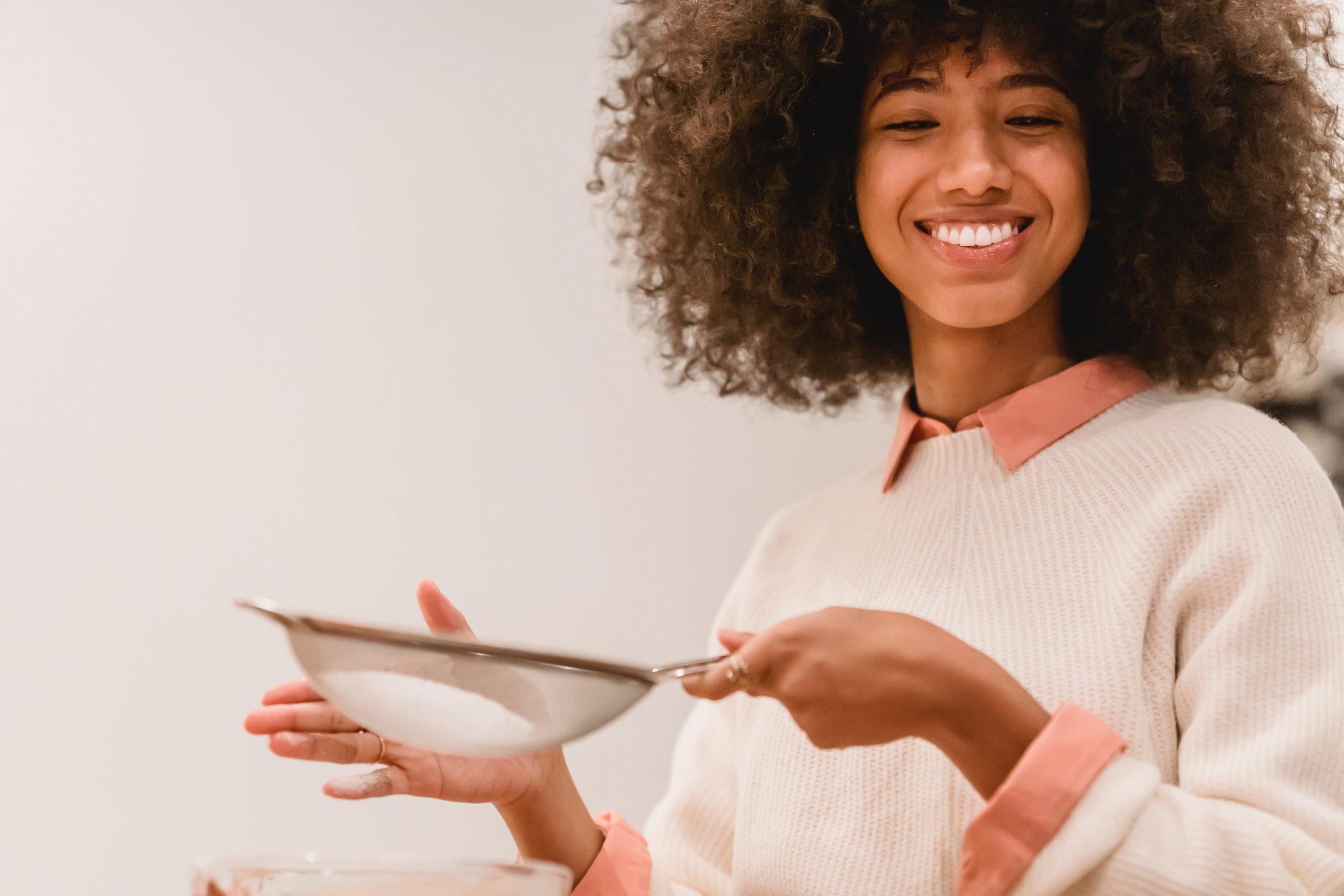 Hold up! Wait a minute! Let us put some Naija in it!

Nigeria has given the world many beautiful things- Nok Art and Afrobeat, to name just two.

But we have received a lot of great things too- beautiful art styles, delicious food and sports that have gone on to become national pastimes.

However, we do not just take things as they are given to us. When something new crosses over the border, we sprinkle some magic Naija dust on it and Nigerianize it.

For example, when the world gave us pop music, we added our drums and created Afropop. And when the Portuguese brought cassava to Nigeria, we took it and created Garri from it.

Nowhere has Nigerianization been more apparent than in the area of food. By simply adding one ingredient or by creating a whole new preparation method, we have turned our adopted foreign favourites into Naija delicacies.

A great example is Golden Penny Jollof which combines Naija’s favourite flavour with one of Asia’s biggest culinary exports.

Below is a list of 6 amazing Nigerianized recipes that taking the country- and the world in general- by storm. 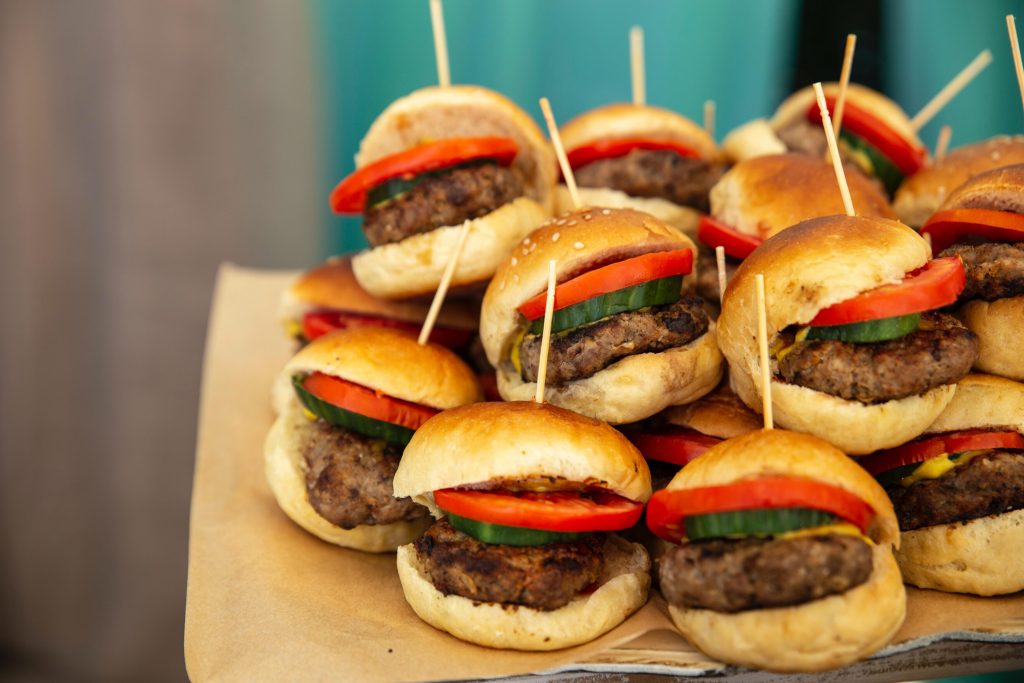 The burger travelled a long way to get to Nigeria.

It is believed to have been invented in Hamburg, Germany by a man named Otto Kuase. A little over a decade later, it would become an American favourite, so much so that most people think it’s an American creation.

Burgers became popular in Nigeria via the explosion of the fast-food industry from the late eighties to the early nineties and for years, Nigerians mostly had just two options to choose from- beef or chicken.

Recently, a third option has emerged and Nigerians are loving it. The Suya burger is relatively new, but it’s already a favourite of foodies. 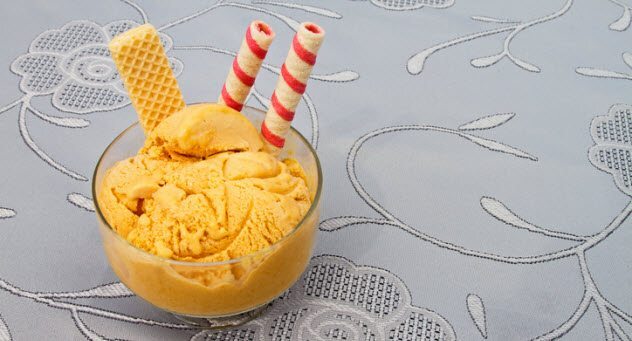 There a few things more mouth-watering to us than the sight of a hawker walking past with a tray of big, juicy agbalumos.

If juicy agbalumos represent the sight of deliciousness, then the chime of an ice cream truck, represents the sound of it. Nigerians love agbalumo and they love ice cream too- so it only made sense to create agbalumo ice cream. 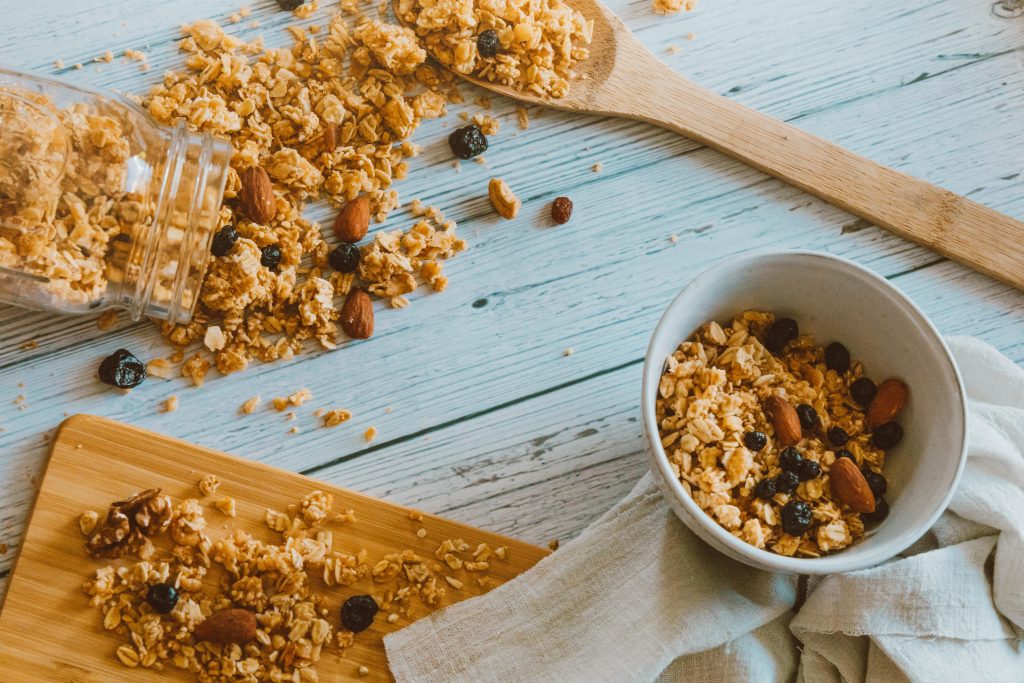 There are two types of people in the world. Those who are yet to discover the goodness of granola and those who put granola on everything- salads, bread, cookies, cakes etc. People love the crunchiness it gives their meals.

Before granola arrived in Nigeria, Nigerians already loved to crunch and our favourite crunchy food is Garri.

So naturally, one smart Naija foodie put the two together and created Garrinola- granola made from Garri- and it’s AMAZING!!

Garrinola is not only a delicious topping or a crunchy mix for your favourite foods, it is a nourishing breakfast cereal as well. 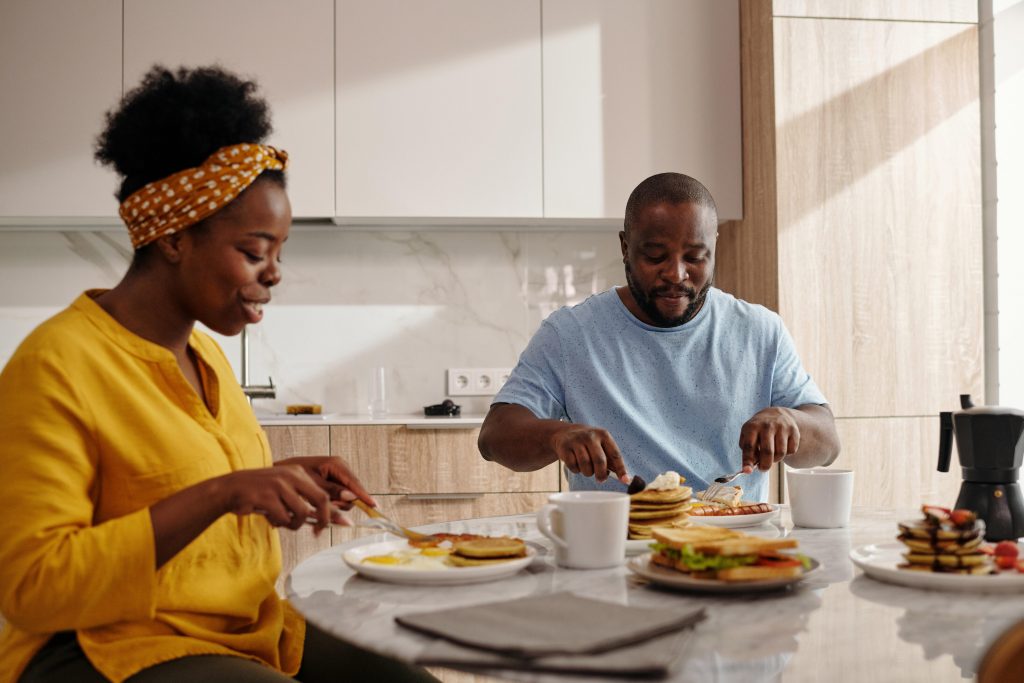 They say that when two giants fight, it is the grass that suffers. But, while the Roman and Gallic empires fight over who invented pancakes, Nigerians stay enjoying this delicious delicacy.

In fact, we’ve invented Semovita pancakes. They are delicious and there can be no debate, whatsoever, about where they were invented. 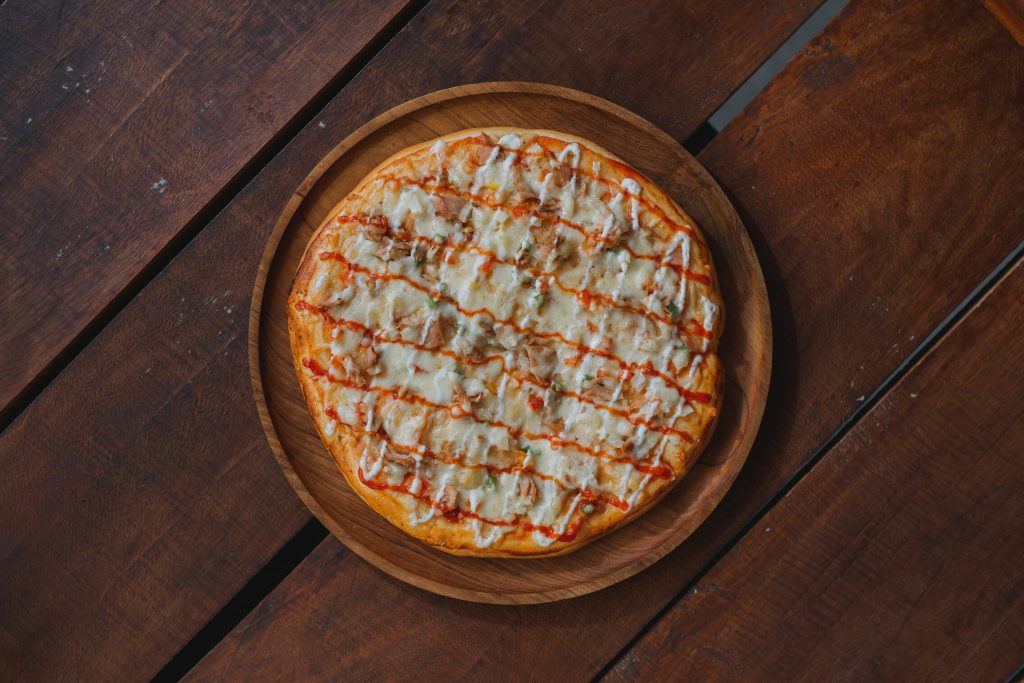 Unlike it’s fellow Italian, Pasta, Pizza has not yet become a household delicacy in Nigeria, though it’s catching on quickly.

Perhaps with the creation of chicken suya pizza, it will really take off now. 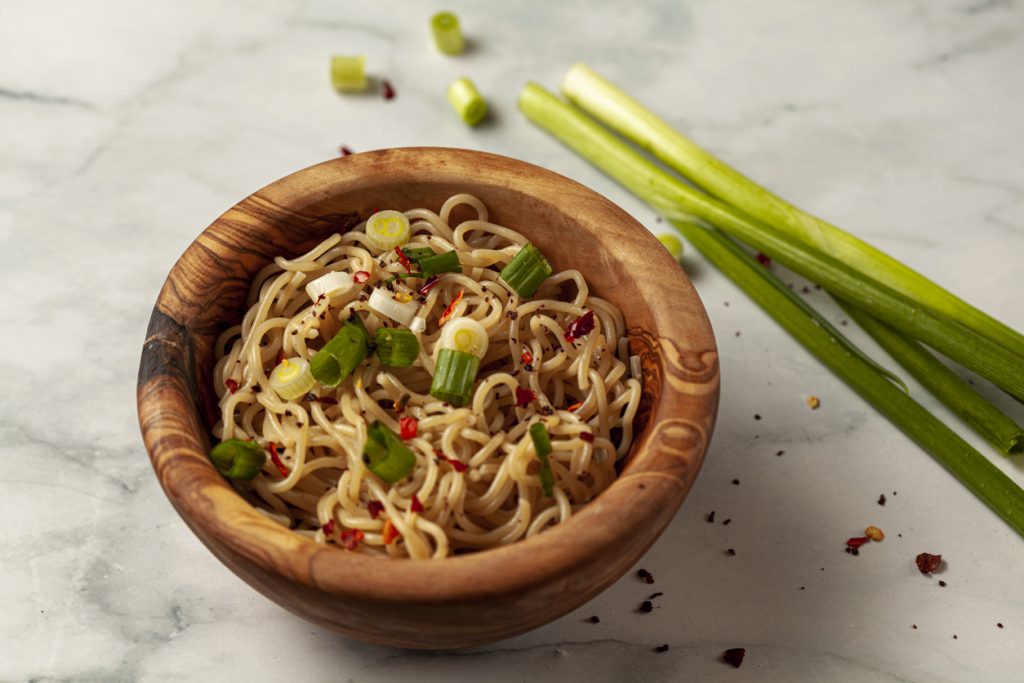 This one is for the culture.

Goat meat pepper soup has been a cherished dish in these parts for centuries and it only made sense to take a classic flavour and combine it with a modern favourite.

With Goat Meat Pepper Soup Noodles, Nigerians get to enjoy the nostalgia and comfort of the taste of home in five minutes.

This website uses cookies to improve your experience while you navigate through the website. Out of these cookies, the cookies that are categorized as necessary are stored on your browser as they are essential for the working of basic functionalities of the website. We also use third-party cookies that help us analyze and understand how you use this website. These cookies will be stored in your browser only with your consent. You also have the option to opt-out of these cookies. But opting out of some of these cookies may have an effect on your browsing experience.
Necessary Always Enabled
Necessary cookies are absolutely essential for the website to function properly. This category only includes cookies that ensures basic functionalities and security features of the website. These cookies do not store any personal information.
Non-necessary
Any cookies that may not be particularly necessary for the website to function and is used specifically to collect user personal data via analytics, ads, other embedded contents are termed as non-necessary cookies. It is mandatory to procure user consent prior to running these cookies on your website.
SAVE & ACCEPT